Believe it or not, these days, I’m almost functional. I know that’s kind of hard to imagine, because depending on how long you’ve known me or how you found yourself at this site, you know me as (pick one): a raw-dog media masochist, a raw-dog media sadist, an alcoholic with no self control or filter1, a spend-crazy madman nickel and diming himself to the poorhouse, a digital hoarder, or just kind of an asshole.

But the damage is done in that while I am trying to become more reliable for, y’know, my wife, family, and friends, I decidedly fucked around and built up a lot of shit I haven’t gotten around to.

oh is that all? Piece of cake. And by piece of cake, I think I’m silently begging for death with my eyes.

There are also a few hundred books, physical and otherwise, film and TV on the pile, and worst of all, I have this hideous compulsion in that if someone buys me a gift, I need to finish it somehow. And if I don’t, it becomes this massive source of anxiety… which is ironic given that the purpose of this column is to try and winnow down some of this massive backlog, starting with those gifts before moving onto odd or curious works. (It’s also ironic in how long I’ve let some of these stare at me and make me feel terrible for not touching them… without touching them.) But there’s the rub.

See, with stuff like License Hell or Bootleg Hell, those are me recycling old content from other dead or dying websites. LH was originally going to be a series of LPs, as I’ve said, and Bootleg Hell was going to be written for a now-vanished television site years back. (For what it’s worth, there’s at least one upcoming series which is also recycling an unfinished idea, but it’ll at least be visual in nature!) This series is the most original thing I’ve created for the site so far which isn’t kvetching about my mental health, and it feels, which I realize is going to sound stupid on a site I bought to put my name and works on, incredibly egotistical. On the one hand, it’s probably good to do some smaller or different pieces here and there to see what y’all enjoy most, or just have a series that I can do more regularly without a huge time investment2, or where my writing lacks. On the other…

There’s a type of creator you’ll see sometimes and they’re people who go beyond “being their own brand”. I get that idea. It’s the modern version of “making a name for yourself”, combined with having to be your own PR and publicity team until you have a base who can take some of the latter work off of your hands. I would be lying if I didn’t say that I’d dig someday just being known for writing silly shit like this. But I also worry, especially with this series, that I’m drifting into being the kind of insufferable twit who can’t let themselves try or enjoy anything without making it into “content”.

I confess I hate that term, “content”. It sounds like you’ve turned your work not into an article or a video or a podcast, but just some kind of grist from a mill, the end result of processing it into X amount of time, meant to be consumed and shat out, moved on from. I don’t imagine I’m going to make a lot of stuff early on that you need to revisit, or share around like it’s the hottest new comedy? But I need y’all to slap my hand if it turns out I get into a rut where I’m just writing to hit quotas on here or say “Look, I did a piece every day! I’m regular!”

Anyway! That got a little off-topic! I’ll be back in a week or two with my thoughts on one of the older gifts I haven’t opened, care of a good pal of mine, which definitely makes me feel a little ashamed he bought me this…

Oh fuck me, almost 5 years ago now. Wow. I am the most terrible friend sometimes. 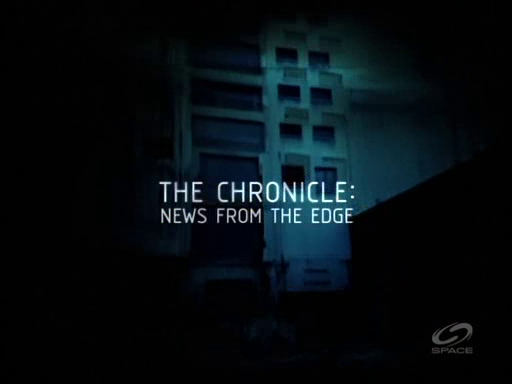 My name is Fletcher, and I have a licensed game problem. 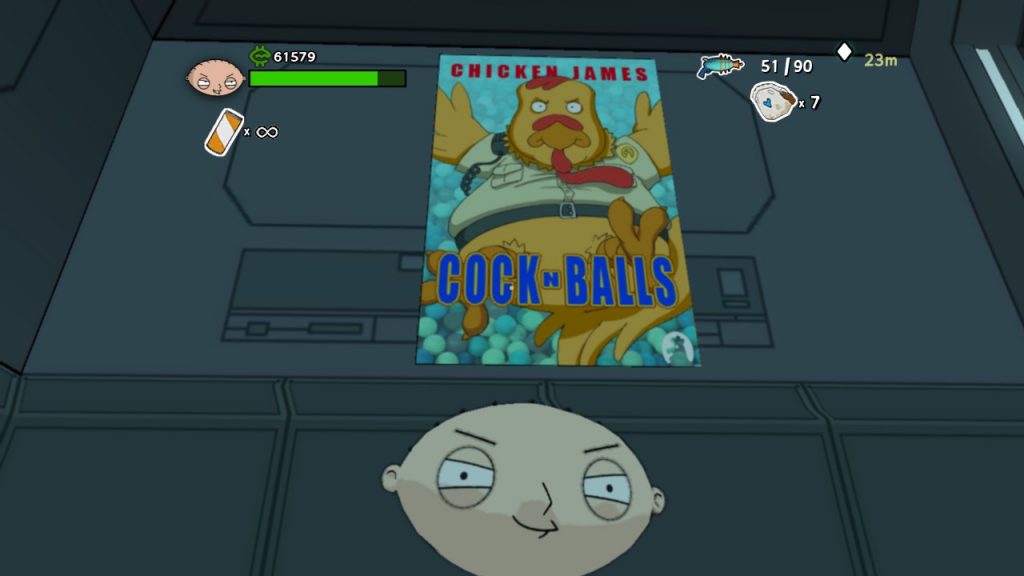 To be more specific, I have a “problem” in that I’ve spent about five years now hunting down every licensed title I could find, for ill or for good, and playing them to completion or whatever passes for it. Legally, when possible. I’ve probably dumped 4-digit sums into this task at this point just on the games alone. When I began, the plot was to try and turn this into a let’s play series, but for the most part that’s not a thing I do anymore1. As a result, these posts are probably gonna be weird. Some will be multimedia, some will just cover titles in general overview if there’s nothing interesting, and more than a couple are going to be actual historical dives into what in the hell led to the existence of such a thing. 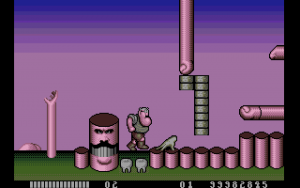 But wait, there’s more! I’m one of those broke-brained Amiga fans from the olden days, which means that like it or not, we’re all going on a trip to Europe for their microcomputer madness, where there are so many of these games from bedroom coders making 5k quid from a publisher who didn’t give a shit what went on the tape as long as it played! 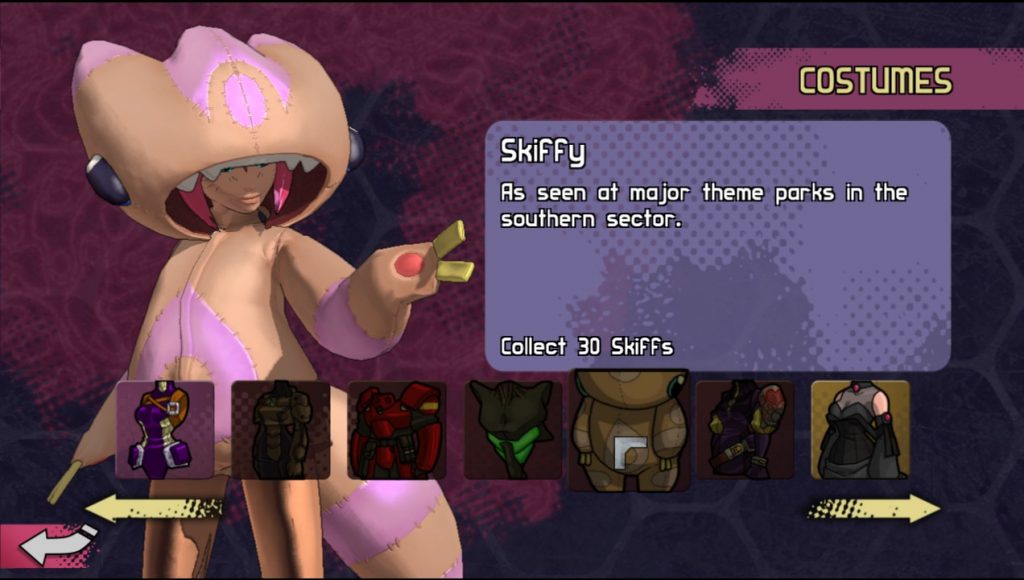 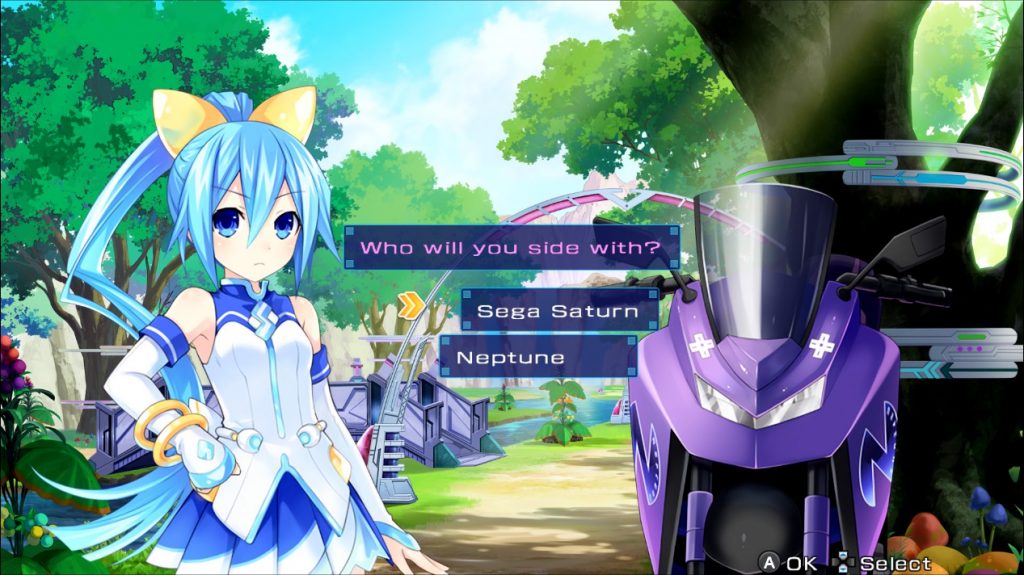 And to top it all off, I’m doing this more to satisfy my own horrible obsession, so what qualifies as a “licensed” title is going to be fast and loose. If I can wiggle it in, it’s making the column2. So strap in and get ready for the first one of these to land this weekend!

Took a year of false starts and coming to terms with my lack of web design skill past “you made a Geocities page in 1995 in Notepad”, but it’s here, and you’re here. Hell Scaper has launched and I’m glad you decided to read on. I’ve mostly stuck to Twitter for a few years, but I realized somewhere in 2016 that I really wanted a place to write longer pieces, and I absolutely cannot stand Tumblr’s interface, so the obvious followup was “Let’s start my own website”. I can probably blame how I came to this decision on a few other writers and/or friends and how they’ve handled being online and their own works:

Speaking of which: you can obviously tell this site is a bit slapdash at the moment. I am no web designer, and while I’m intending to tweak this into something more aesthetically pleasing, it’s gonna be slow going, and I’m just gonna thank you for the patience now. If you think this is bad, you should have seen some of the prior designs that happened along the way before I threw up my hands and went “Fuck it, WordPress here I come”. One looked like a literal vision of Hell, and I actually had to be talked out of using it by a friend. Good news: she suggested some alternate color schemes I’m going to try and implement should you find my eye for color jarring.

Other upcoming features and quality of life I’ve got planned and am going to be working on in the next week or two: tagging system (because I guarantee there are going to be people who want to turn off/easily find certain topics I write about), working on a slightly improved mobile layout (I only have my phone to test on! I’m sorry!), running anything after this post by a second person for editing and critique before it goes live so it’s a bit less rambling, and probably just a few static pages for collecting a few things, like podcast appearances. May as well have a hub for tooting my own horn.

At this point, thanks for sticking with this, and I’ve got a few things coming up soon. I know I’m known as a bit of a game dork, but the goal here is half writing dump as topics and ideas occur to me, regardless of media, and half blog-as-therapy, since just putting a lot of thoughts into words, via conversation or writing, has been a huge help for getting some of my brain problems under control in the past few years. It’ll be marked for easy passing. I’m aware those are self-indulgence. Some of the actual things to entice you to come back, though, are a years in the making deep dive into every stupid and surreal licensed title I could find, musical archaeology, and finishing a set of pieces I started on a now-deceased website years ago that I never gave up on.

In short, and I probably should have put that part first: Thanks for showing up and I hope I can keep you coming back.